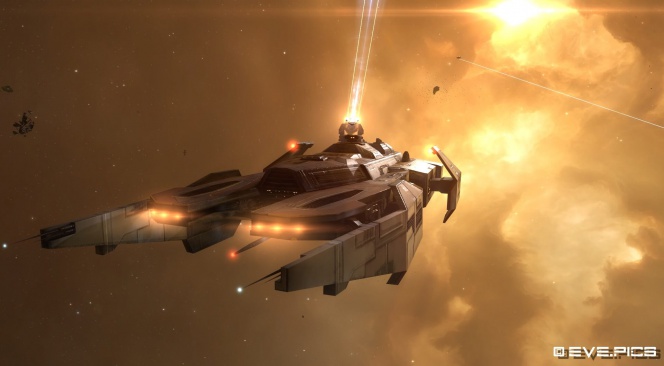 Mining is EVE Online is probably one of the first thing new pilots will try out. It’s pretty easy to get into a cheap mining frigate like a Venture and to hurl some lasers at the asteroids. 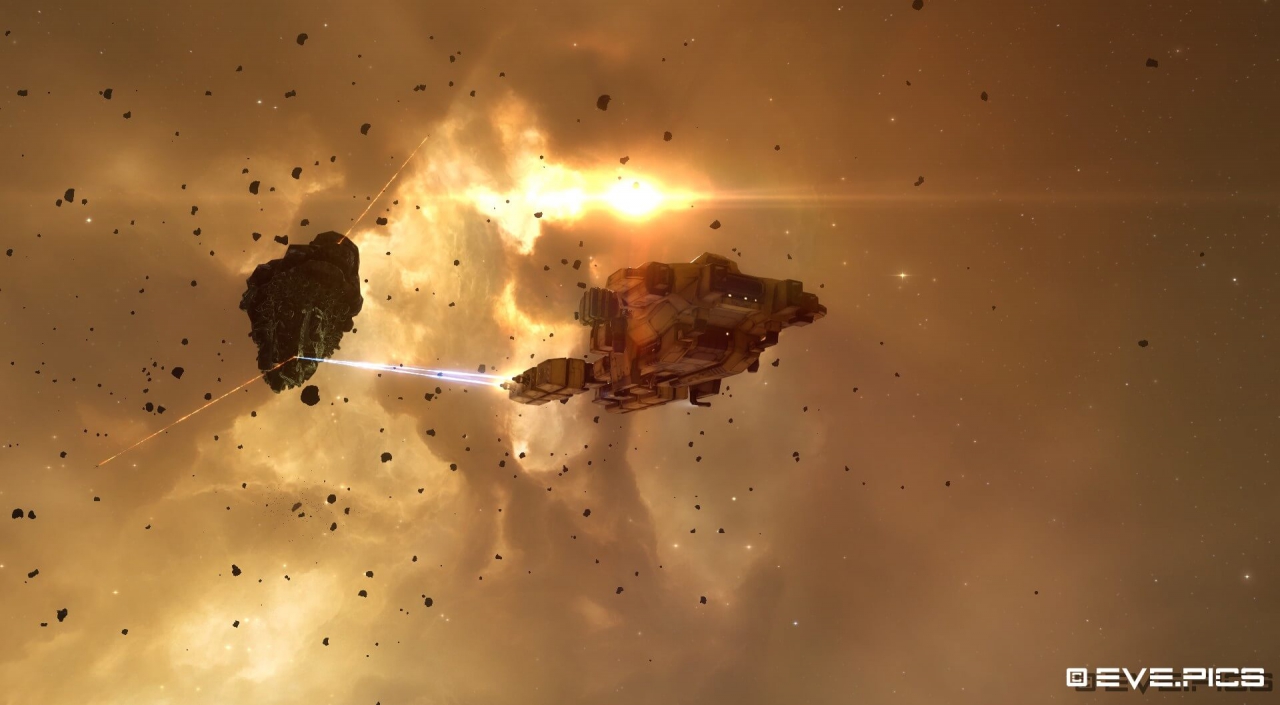 In newbie systems there are also a lot of asteroid belts available for you to harvest, and the acquired ore can be sold for a nice amount of ISK. You can also choose to reprocess the ore into minerals and build ships and other items that require a blueprint.

The obvious step up is a Mining Barge, like a Procuror or a Retriever. These ships can either hold a tremendous amount of ore (like the Retriever) or have a very large amount of hitpoints (like the Procuror). 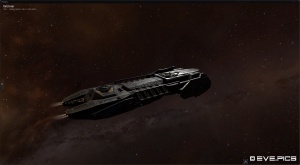 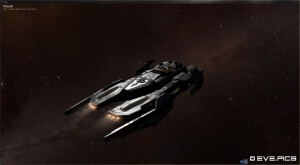 When you train up your skills you will be able to fly ships like the Skiff (Tech 2 Exhumer) or the Prospect (Tech 2 Expedition Frigate). Both ships are upgrades from their smaller brothers the Procuror and the Venture, but the Prospect is something special. It has the ability to us a Covert Ops Cloak, thus warping cloaked and venturing into unexplored space. It’s good to mine with in wormholes and/or null-sec but it doesn’t have a lot of defence, the Skiff on the other hand is the tankiest of all the mining ships out there.

Mining is a boring and dull job in EVE Online, but with a couple of friends it can be entertaining. It’s steady supply of income and the relative safety of an asteroid field has bonuses that other fields of work leave unanswered. Do tread carefully in asteroid belts, some belt rats can be more powerful than others. Also, some pilots make a sport out of ganking mining ships or baiting them into PVP battles, so keep an eye on local and d-scan to check for incoming trouble.

Mining might seem dull at first, but think about the fact that without mining, there would be no ore, no minerals, no production and no shiny ships. It’s the grand circle of life in New Eden, the miners mine the ore, the haulers haul the goods, the production guy with the POS builds the stuff, and the PVP guy shoots at al these guys…
Whatever happens, just warp your pod of again, get a new ship, and start loading in those asteroids again, and who knows how much profit you’ll make next time!