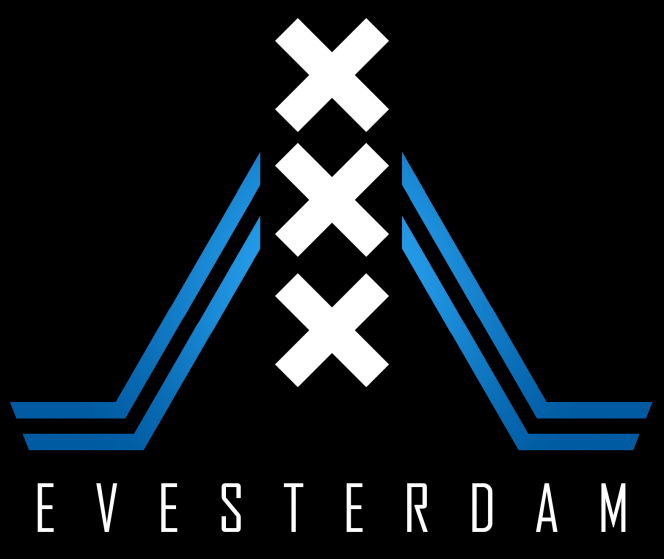 In a couple of months from now one of the biggest player hosted Eve Online events will take place again in the Compagnie theater in Amsterdam, the Netherlands. Valentijn Geirnaert organised the first edition, and he has big plans for this year’s Evesterdam 2016. 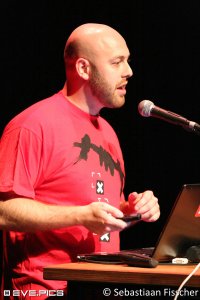 ‘I started playing Eve Online in August 2006, so I have been doing it for almost 10 years now. A friend of mine who was playing had repeatedly told me I should join. I had tried a few times, but only stuck with it when I joined Eve University, where I stayed for several years. I can’t recall any major mistakes I made in Eve. I have FC’d a lot and lost my share of fleets, so I think I’ll go with that. I have to admit nothing specific comes to mind, perhaps I’ve repressed those memories.

However, there are a number of achievements in Eve that I’m very proud of. I was the dean (director of education) at Eve University, I was elected to the CSM three times and I developed CSM Vote Match. But I think what I’m most proud of is Evesterdam.

I’ve been less active recent years, what I mainly do in Eve right now is community stuff. I don’t fly around much anymore, but with Evesterdam I’m still quite busy!’

I have attended every Evesterdam up until now. It started out in 2013 as a large player gathering , but quickly grew into a multi-day event. I met Valentijn a couple times and he is a really cool guy to go out with on a pub crawl, but he also always tends to keep his cool and manage things extremely well. Evesterdam also did not go unnoticed with the Eve Online Dev Team, and since 2014 a group of Eve developers visits the event as well. 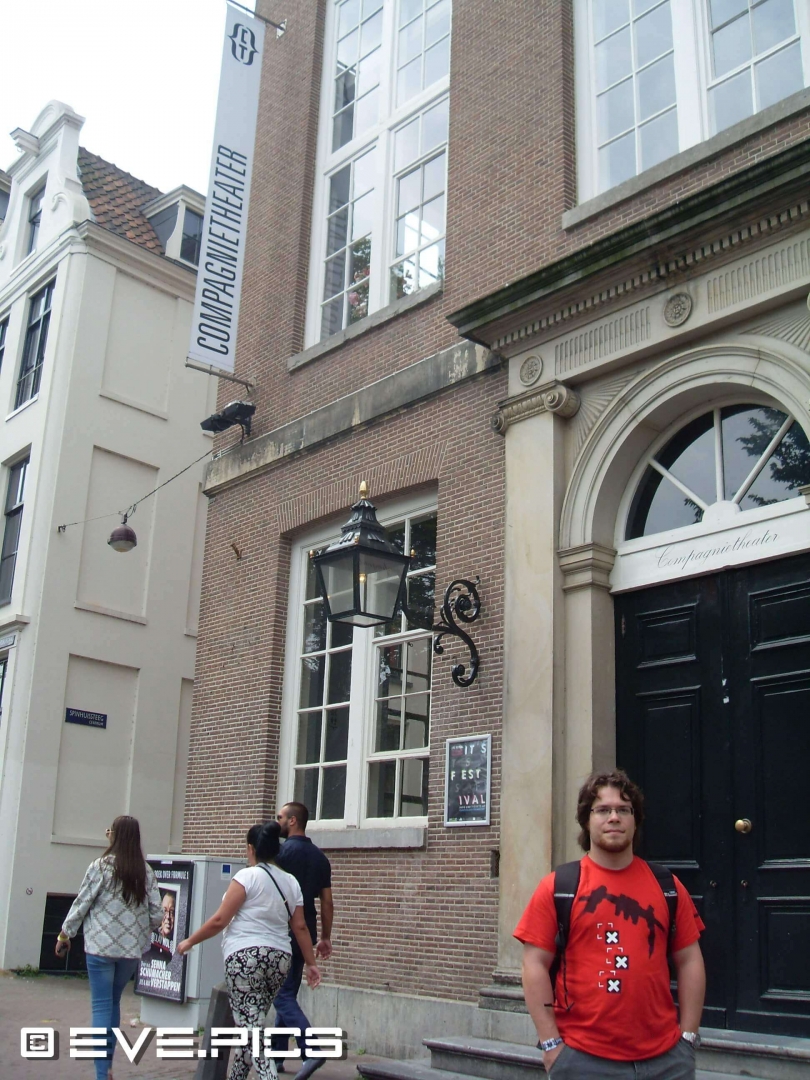 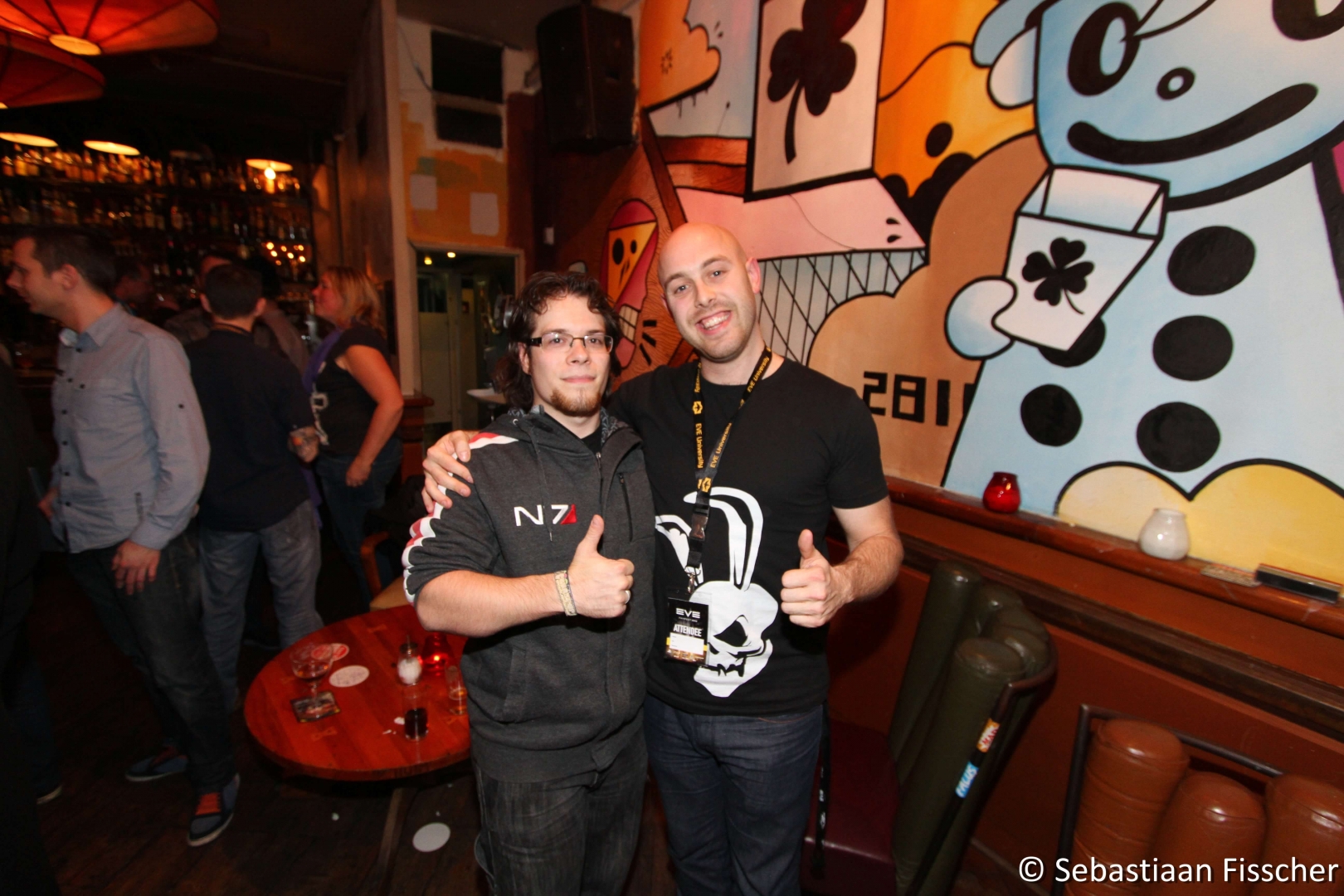 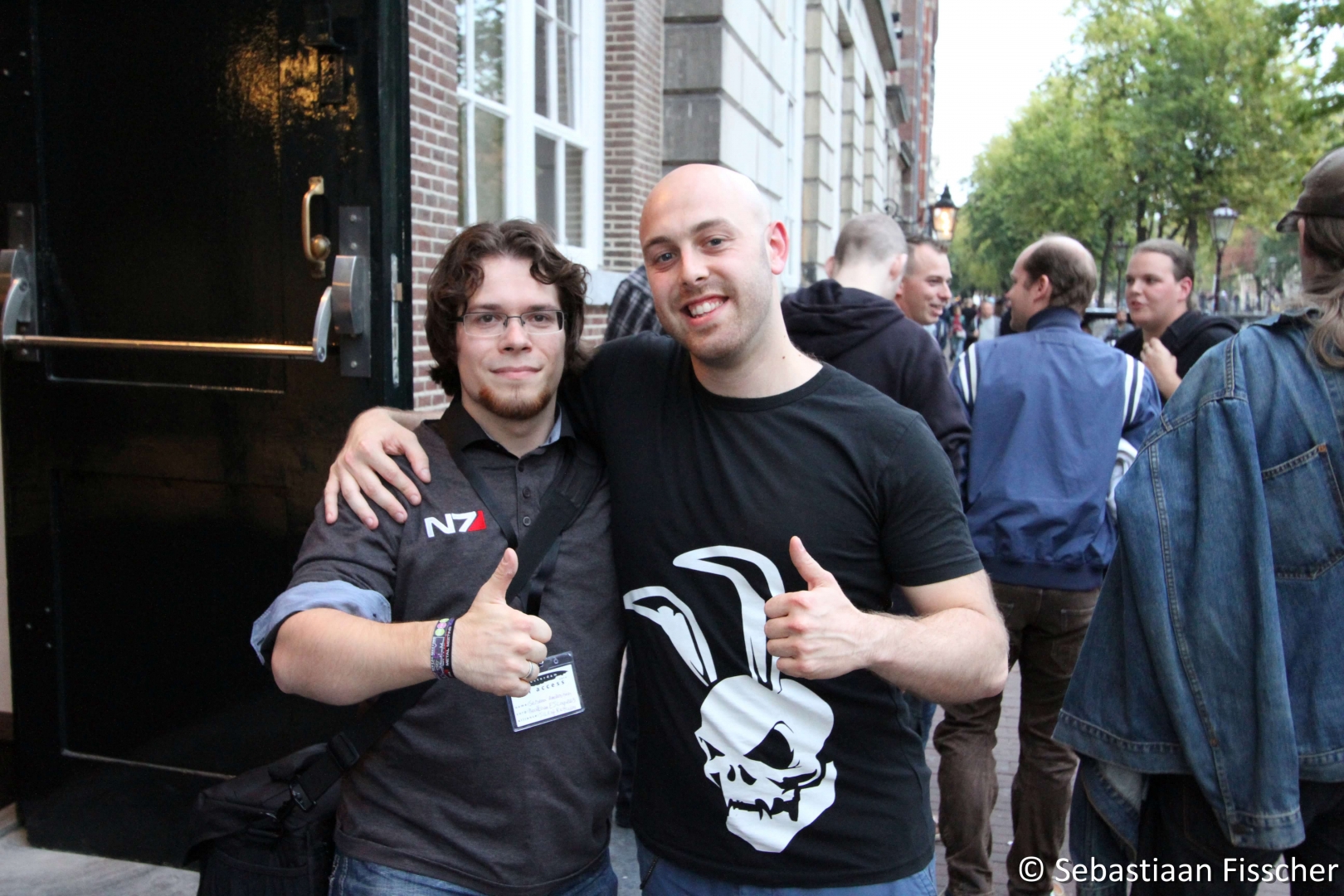 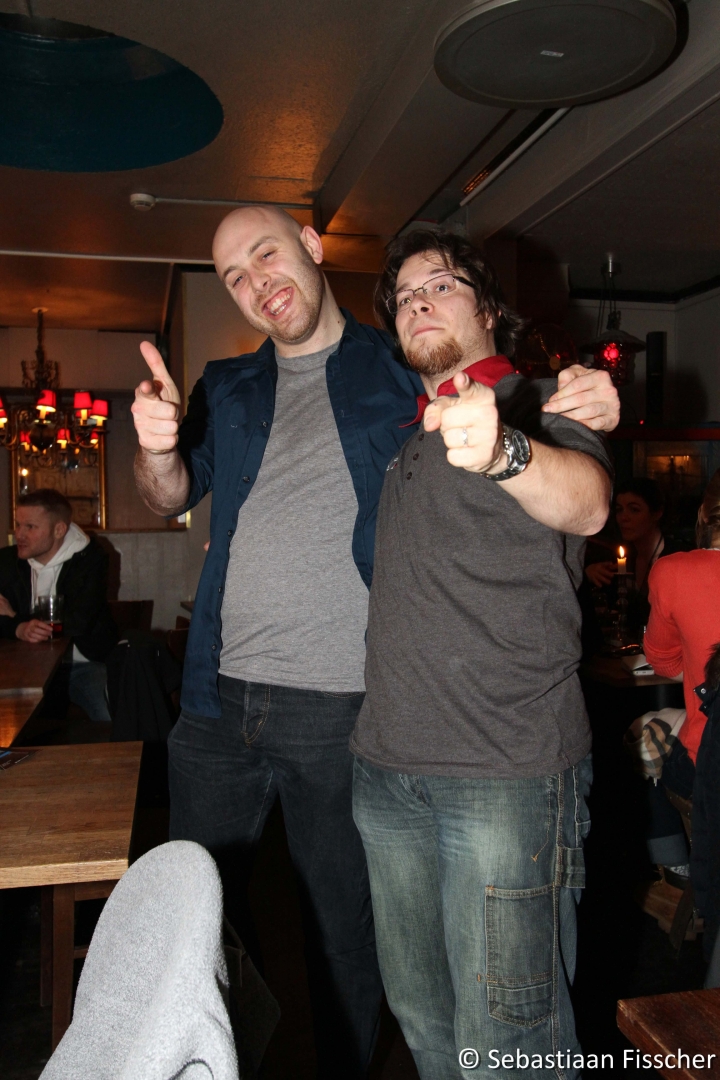 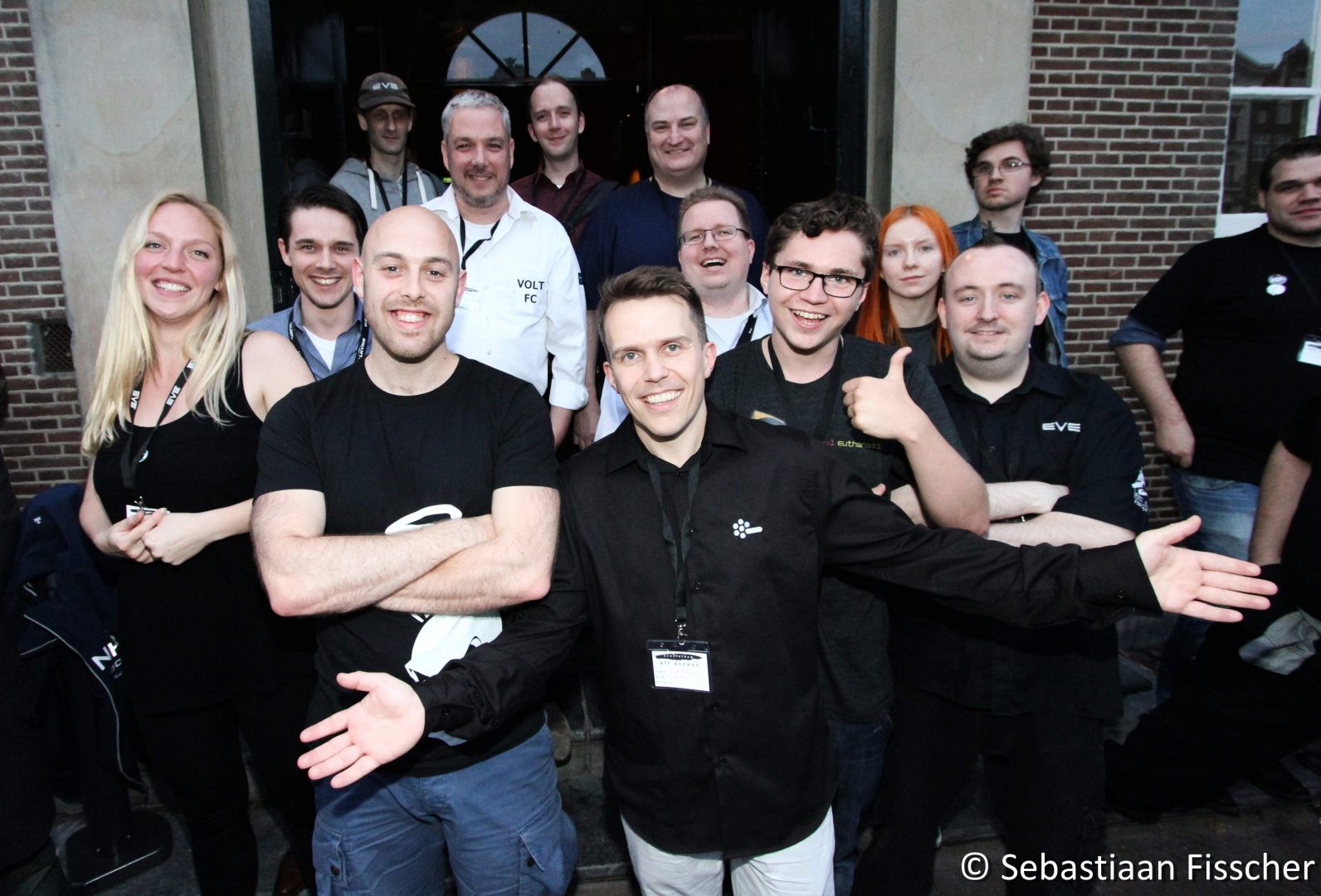 ‘Planning an event like this takes a tremendous amount of time, but it’s well worth it.’

‘I didn’t really plan for Evesterdam to get as big as it has. I initially didn’t even think it would be as big as the first Evesterdam was!

Planning an event like this takes a tremendous amount of time, but it’s well worth it. For example, I started planning the fourth edition of Evesterdam in November 2015. Initially it’s a bit of work here and there, but  it becomes more work the closer we get to the event. Since we now have a 5 man Evesterdam team, I can rely on the others to do part of the work which has become necessary because Evesterdam has become so big.

I also stay in contact with other event organisers. We got together at Fanfest, and Nashh Kadavr (of EVE_NT fame) has organised a slack channel for all event organisers to share tips and help each other out when needed.

All the preparations are going well, and I don’t expect any troubles until the event starts on 12 and 13 November. I’m aiming for around 350-400 visitors for this year’s edition.I can’t give any details for Evesterdam 2016 yet, but we’re working hard to make it even better than 2015 was!’

The ticket sales for Evesterdam will start soon, so put 12 and 13 November in your agenda!