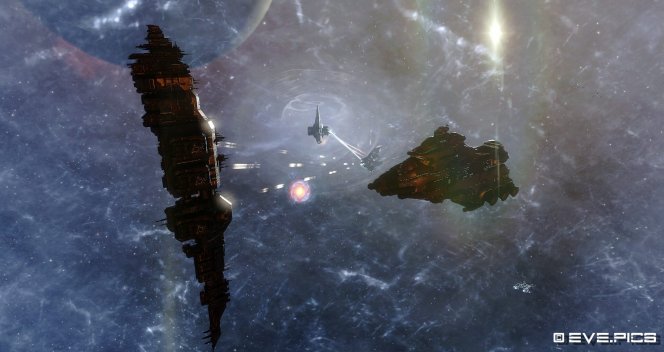 At player meetings, one of the standard questions you ask people is; ‘What is your coolest killmail?’ Personally, I’m not a good solo PVP pilot, I prefer to hunt in a fleet.
Most of the time I participate in fleets with two pilots, also known as ‘dual-boxing’. It adds an extra level of management, ‘stress’ and concentration that excites me. It rarely happens that I use more pilots, and if I do they are usually scouts.

My most exciting and demanding PVP battle took place a little while back but is still my favorite killmail to date. The right circumstances and a bit of luck landed me a triple-boxing dreadnought killmail.

The second half of 2020 was an eventful time, especially because I moved into the great Wildlands region. We had just formed a new coalition with former ProviBloc alliances Total Eclipse and Sorry in Advance. We came up with new and exciting doctrines and I was one of the first to get them all shipped to the staging area. In the early stages of our move, we scouted the area, looking for inactive control towers and other enemy structures. We planned to take a small mixed fleet and check out some systems. I wanted to use the new battleship doctrine, so I decided to send that with the fleet. We kept three capital pilots on standby, in case we needed extra firepower. Two of those were mine, and I had 2 carriers and 2 dreadnoughts that I could use if needed. 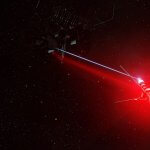 We headed out and started reinforcing some structures, towers, and customs offices mostly. We also ran across a couple E.B.O.L.A. alliance structures. E.B.O.L.A. had been camping one of the entry systems into Great Wildlands with bubbles for a couple of weeks while we were moving into the region. We decided to reinforce one of their citadels to see the response.

At first, we didn’t really see any activity so we moved on to other structures, that’s when we found some resistance. Our fleet was composed of 2 Rattlesnakes, some other subcapital ships, and some Scimitars. Somehow E.B.O.L.A. thought it was a good idea to jump an anti-subcap dreadnought and a carrier onto us. Our Sabre pilot was quick to launch a bubble after our force recon took a good position to light the cyno for the capital ships we had on standby. 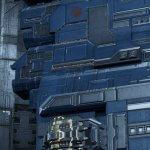 Needless to say, the enemy was not expecting our counter drop. As soon as the carrier saw the three dreadnoughts and the carrier we dropped onto the field he fled as fast as he could. The enemy Revelation however was helplessly caught in our bubble. The dreadnought was fit to be effective against sub capital ships, so we had little to be afraid of. I had a Revelation, a Naglfar, and a Rattlesnake on the field, and I had to use every ounce of micromanagement skills I had to quickly put all DPS on the enemy before they could call for backup. I entered siege mode with both the dreadnoughts and kept the Rattlesnake at range with its cruise missiles and sentry drones.

We quickly burned through the Revelation’s defenses, resulting in a beautiful explosion, and a killmark on my Naglfar.
I hope to fly my capital ships more often. They are collecting some dust now, but their guns still shoot straight, and their warp engines are still operational. And I hope to see the day, that I can land on a killmail with all three of my dreadnaughts, and live to tell the tale.